Goodbye and Thank You, Kobe: The Ultimate Lesson I Learned From The Legend 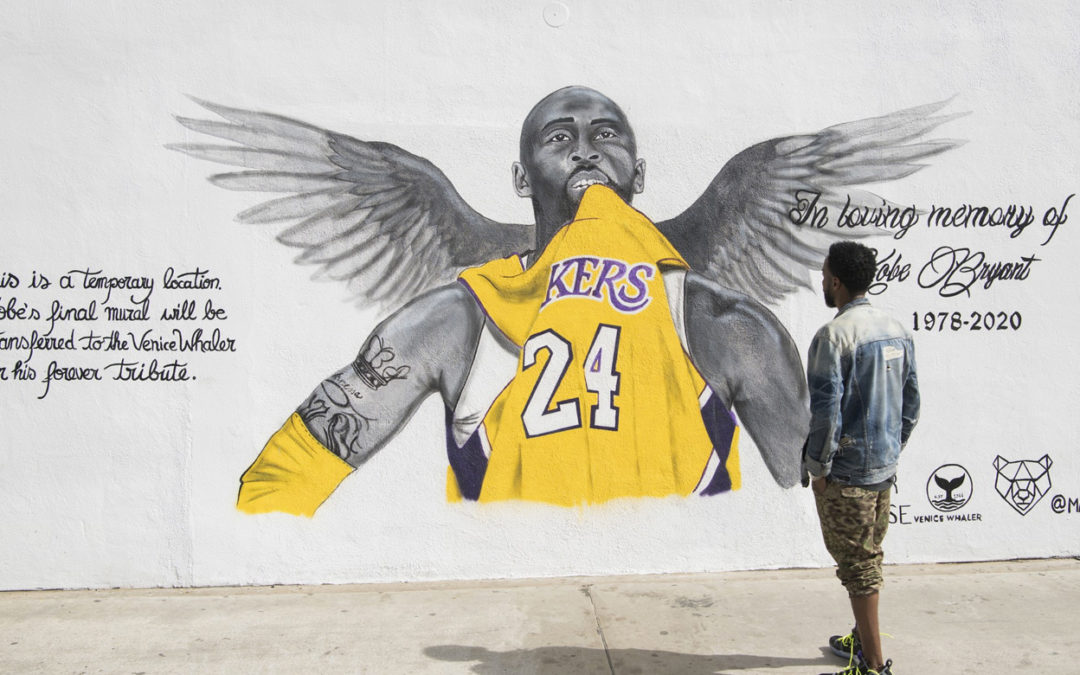 It is with great sadness that I learned about the untimely passing of Kobe Bryant and his daughter Gianna in an helicopter crash. My deepest condolences go out to the family and fans they left behind. I also express my heartfelt sympathy to the families of the other passengers.

Kobe will truly be missed. Kobe Bryant was an inspiration for an entire generation of fans, not only because of his amazing accomplishments and stats such as being an 18-time All-Star, his 81 points against the Toronto Raptors in 2006, or the basketball player to win an Oscar, but mostly because of his competitiveness and his willingness to give all he had during his games.

For me, he is more than just a basketball star. He is a role model. His attitude showcased in his Mamba Mentality is something I looked up to.

Kobe showed that when you find your passion, you will never have to work again. When asked his experience in his rookie year in the NBA, Kobe said he was surprised at the low level of commitment of a few of the experienced players then. Because of this, he tried putting in many hours each day practicing his craft and training at the gym. He discovered hard work. At a young age, Kobe had already found his passion in basketball and all he did for the love of the sport was pure enjoyment to him, rather than feeling like work.

Kobe’s work ethic over the last 20 years as a professional basketball player has been nothing but phenomenal. He would always be one of the earliest at work in the facility, always working on improving some aspect of his game, always on “attack mode”. It’s his “mamba mentality” that drove him to go the extra mile in order to be the best. Even during his off-season workout, he would spend 2 hours running, 2 hours on basketball, and 2 hours weightlifting.

Kobe always had a whole-hearted commitment to improve and be better. Throughout the years, he had shown a transition of style of play, approach and intensity. This comes from adaptability and his relentless search for perfection in his game. Even his colleagues noticed this. Chris Bosh and Dwyane Wade recounted a hilarious story to ESPN’s Michael Wallace about the 2008 Olympics. They said Kobe was up at the crack of dawn working out while everyone was sleeping.

When Kobe Bryant retired his two numbers, 8 and 24, he addressed his daughters in his emotional speech.

So what’s the ultimate lesson? Work hard, be willing to go the extra mile and enjoy the journey.

Why is this lesson so important? It does not only apply to Kobe and his basketball career. This is for all of us, whatever we are doing in life. They say hard work pays off. It’s true, but it’s not just working hard, it’s also thinking about what lies ahead. There is always a positive end goal, the main reason why we work hard in the first place. It depends on our view of success and how we understand its true value. Because it is with hard work that we learn to trust and respect the process. We begin to develop good qualities such as patience and discipline.

It’s called hard work because it is never easy. It entails a series of trials and errors, failures and sacrifices, sweat and tears, fears and insecurities. As we go on we build our confidence, self-esteem, determination and hopefulness. With perseverance, we could get the best results as we aim towards the light at the end of the tunnel.

As life goes on, let’s not forget the inspiration and the legacy that Kobe Bryant gave to an entire generation: believe in yourself, work hard, and never let negative chatter slow you down but rather use it as motivation to move forward and improve your craft.

What else has he taught you about life, career, and everything in between? What does his legacy mean to you? How did he influence or inspire you?

Goodbye and thank you, Kobe. You’ll forever be missed!